” If there is any absolute maxim by which the federal government seems to operate, it is that the American taxpayer always gets ripped off, especially when it comes to paying the tab for America’s attempts to police the globe. Having been co-opted by greedy defense contractors, corrupt politicians and incompetent government officials, America’s expanding military empire is bleeding the country dry at a rate of more than $57 million per hour.” 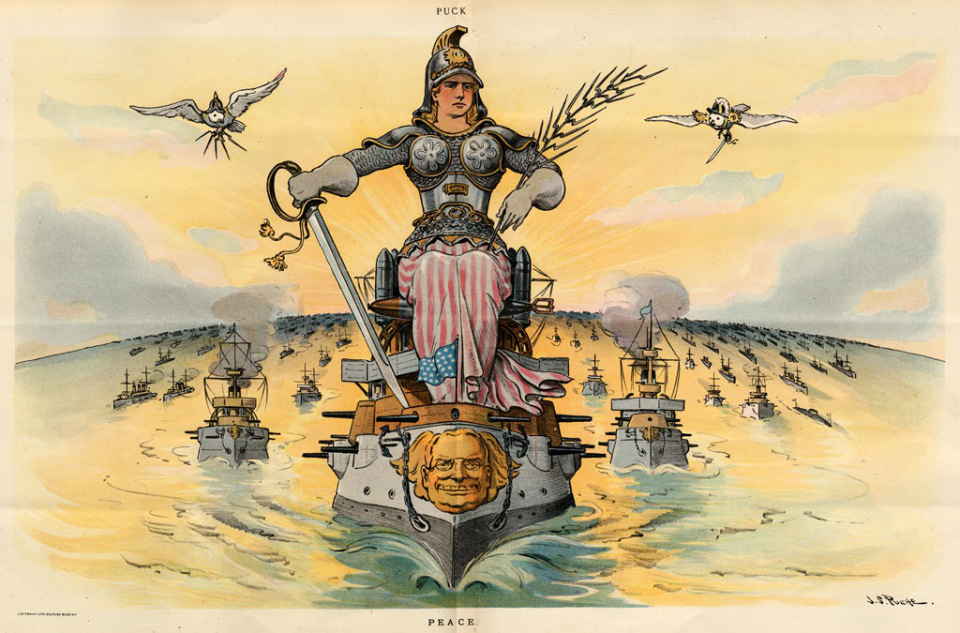 Of all the enemies to public liberty war is, perhaps, the most to be dreaded because it comprises and develops the germ of every other. War is the parent of armies; from these proceed debts and taxes… known instruments for bringing the many under the domination of the few.… No nation could preserve its freedom in the midst of continual warfare. — James Madison

In fact, it’s a wonder the economy hasn’t collapsed yet.