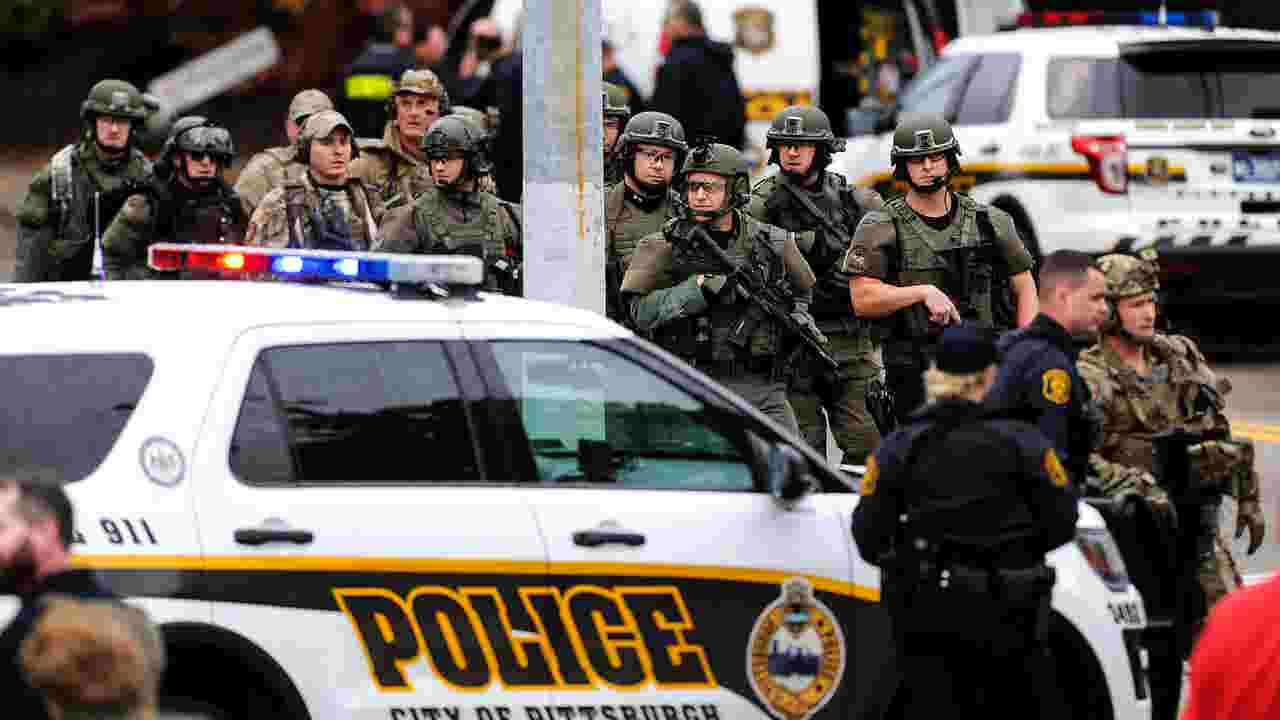 “As nightfall does not come at once, neither does oppression. In both instances, there is a twilight when everything remains seemingly unchanged. And it is in such twilight that we all must be most aware of change in the air – however slight – lest we become unwitting victims of the darkness.” ― Supreme Court Justice William O. Douglas

Yet another smear of ugliness, hatred and violence.

Yet another ratcheting up of the calls for the government to clamp down on the citizenry by imposing more costly security measures without any real benefit, more militarized police, more surveillance, more widespread mental health screening of the general population, more threat assessments and behavioral sensing warnings, more gun control measures, more surveillance cameras with facial recognition capabilities, more “See Something, Say Something” programs aimed at turning Americans into snitches and spies, more metal…